Photo & media links to my Journals 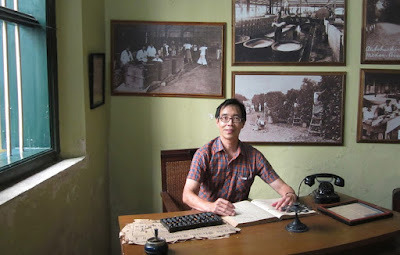 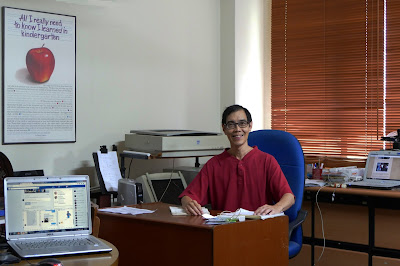 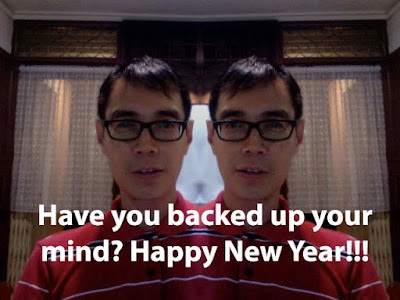 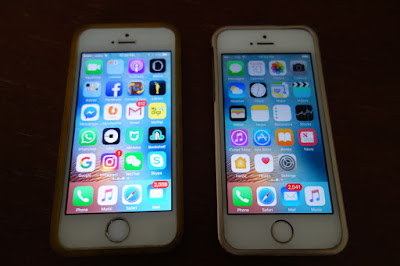 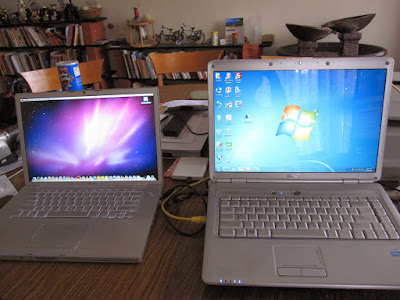 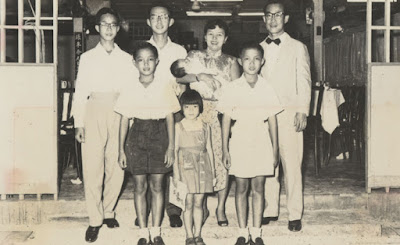 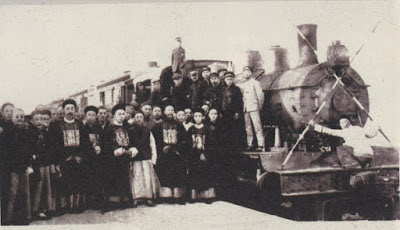 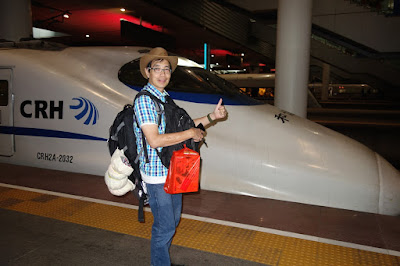 Seriously, my journals are of explanatory & not investigative style though it may look alike to you!
Click here to know why writing journals has 85 benefits for your life from Positive Psychology. Here is about the psychology behind journaling.
My early journals started with scrapbooks with pasted photographs and short captions when I was a kid. It advanced to using printed diaries given to me by my father as I got older with only short notes of events to be remembered.

When I progressed in formal education from elementary school to middle school and beyond, writing notes in what were called "exercise books" those days became a good habit for me. It helped me focus on what the teacher was teaching to be able to write there and then my impressions of what I understood. If I was not clear or did not understand what was explained, I wasn't afraid to ask a question to the teacher by first raising my hand. Good teachers are the ones who know how to answer my questions based on the level of my knowledge or education up to that point in time.

I achieved well in my school exams that gave me an entitlement to be put into the harder to join Science stream that would better prepare a student to qualify to be a doctor, engineer or architect etc. These were considered to be the desired professional occupations with higher salaries as a legacy left behind by the traditionally conservative British Empire that once ruled the world including Malaya. My father started off very poor in Penang Malaysia with no inheritance from his father who was the 1st generation child who inherited untold wealth from my great-grand father. My father never informed me of his father or ancestry nor that he had many wives spread out between China, Indonesia and Malaysia. I only learned more after he passed away by interacting with my oldest sister who was raised by my grandmother in Penang.
As my father aged and I was myself no longer a young man, reaching half a century old, I had a most memorable conversation with my father in the year 2008 on Father's Day when he was 87 shared in this profound journal. Why profound is because I laid out my life before him that was recorded in my journal which I could reflect on today in the year 2020. I was inspired to read the writings of James Allen that had a link under his name to lead to his most famous work, "As a Man Thinketh". The original link was here that I had read a few times to find the English text a little challenging to require me to read it over a few times in order to understand it more fully. To help me understand the 7 chapters of text more fully, I found a voice recording of the book here so that I could repeat listening to it's content more easily even in bed at night instead of reading it repeatedly. With my knowledge of technology, I decided to create a new online site containing all the 7 chapters that was readable on the phone as well as the computer with an audio link added added at the end of the online book.
After I finished the new post, I was inspired to think further after I realized that being one who completed life with sound education of a Man who Thinketh, I became conscious that I had become a Man who Seeketh as well. In short, from being a critical thinker with my education, I soon became a creative thinker as well right close to the end of my tertiary education to exercise faith and received sound spiritual education. I created a new post for "As a Man Seeketh" found here.
Last but not least, after all has been said about Thinking and Seeking, I have learned all my life since young that Doing is what brings the results that we desire. Just when I turned to be a full legal adult, I was impressed with a spiritual leader with this motto. "Do it, Do it Right, Do it Right Now!"